Cellulose micro/nanofibrils (CNF) can be liberated from various plant fibers using mechanical forces, chemical treatment, enzymes or combinations of these. The most typical mechanical methods include homogenization, microfluidization, microgrinding or cryocrushing. After fibrillation the width of micro/nanofibrils is typically  between 5 to 20 nm and length of several micrometers. Micro/nanofibrils have high binding and film forming potential. This feature has been up-scaled to produce films in pilot-scale having different characteristics.

Films may have different characteristics depending on the fibre origin and processing method. Appearance varies from completely transparent to translucent. Prior to film preparation micro/nanofibrils can be easily dyed for visual effects. Films are up to ten times stronger compared to copy paper but somewhat more brittle.

Micro/nanofibril films provide naturally excellent barrier against oxygen and grease e.g. for food packagings. By surface functionalization properties of films can be tailored for different end uses. Chemically modified and cross-linked films can be used as selective membranes for water purification. Films can act both as a barrier and a strengthening layer in a multi-layer structure. 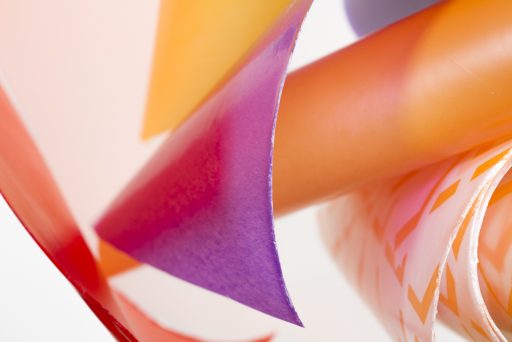